Pearls: How Are They Formed?

Pearls are spherical, lustrous structures grown inside oysters and valued as jewels. Designing our jewelry pieces with hints of pearl has always been something we love.
read on
Subscribe to Syna Stories 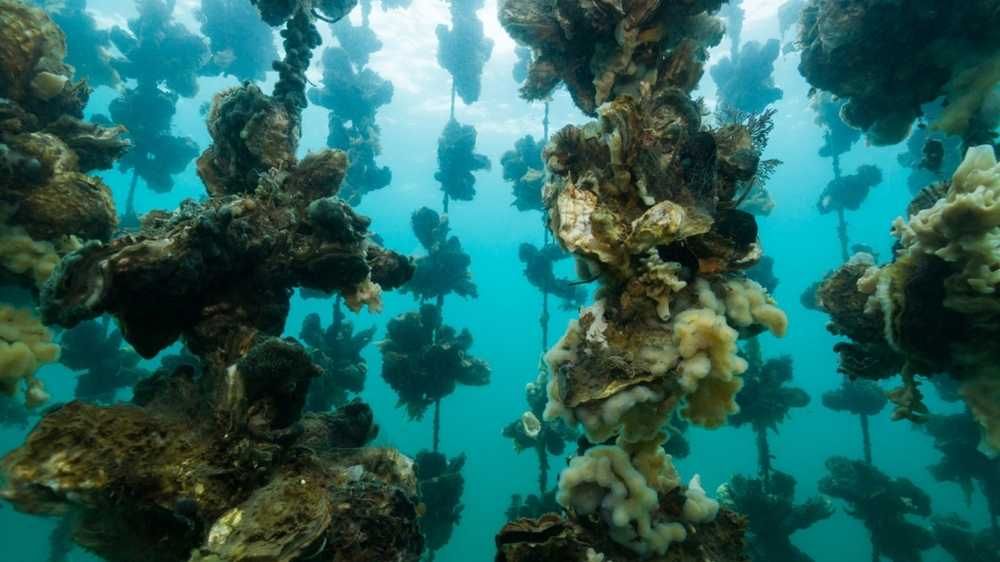 A natural pearl usually begins with a grain of sand or a small foreign object that becomes accidentally lodged within the oyster. As this object is an irritant, the oyster takes action and secretes a substance to cover it and smooth its edges: in essence, making it less irritating. This substance is called nacre and it is what gives a pearl its beautiful sheen and luster. The longer a pearl stays within the oyster, the greater the secretion of nacre and so the better the shine and depth on the surface of a pearl. 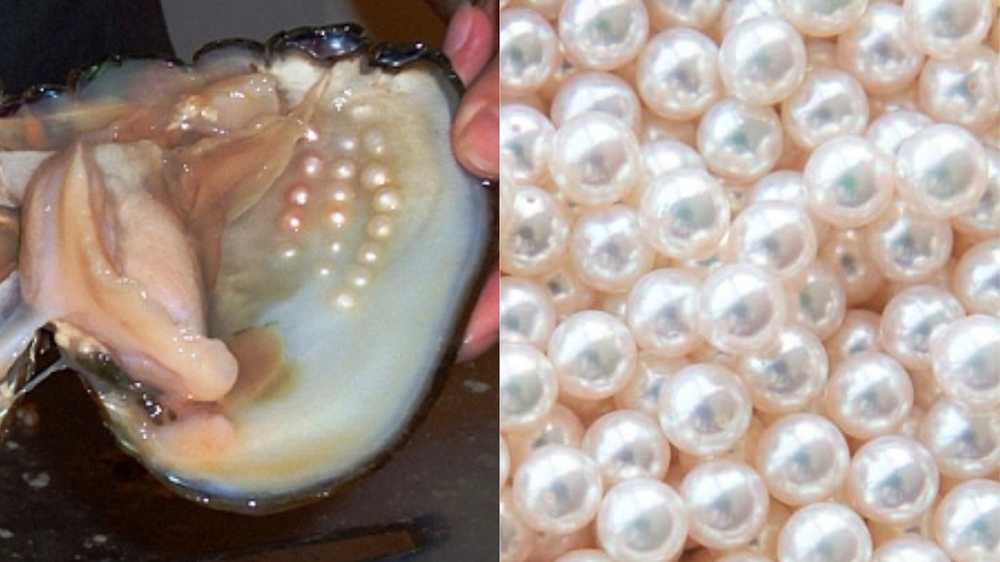 Natural pearls occur by accident, and they are usually found in the same way- someone opens an oyster and there is a pearl inside. Because of the random nature of these occurrences, the pearls stay inside the oyster for an indeterminate amount of time. What this means is that matched sets of large natural pearls require more than a pearl necklace, while breathtaking, often has a matching price tag.

Like a natural pearl, a cultured pearl is created through an oyster's reaction to an irritant, usually, a small polished shell bead that is purposefully placed there by a human hand along with a small piece of tissue to aid in the growth of the newly forming pearl. These implanted oysters are typically grown in crops and tend in groups suspended from rafts. Usually, after at least two years, the oysters are brought ashore and opened up, hopefully, revealing a fabulous pearl in each oyster. Because the oyster's production of cultured pearls is controlled by humans, these pearls are often less expensive than natural pearls. However, qualities and prices vary greatly.

There are four broad types of cultured pearls.

Akoya cultured pearls are spherical and regular in shape and come from the salt waters of Japan and China. they come in a variety of colors: white (often with a touch of silver), rose (very popular in the United States), cream, gold, blue, and grey.

Freshwater cultured pearls are formed within mussels instead of oysters, although the process is similar. They are farmed in freshwater lakes in Chain, Japan and the United States. The shapes of freshwater pearls, in the past, typically resembled crinkly rice. However, today, freshwater pearls have evolved and are available in more spherical shapes, resembling their saltwater counterparts, but usually still a bit out-of-round. They range in color from white to pastels (peaches, pinks, lavenders, pale greys) and may be dyed or natural.

South Sea cultured pearls are large, lovely beauties that are grown in slender oysters as big as dinner plates. These oysters produce large pearls, 10mm and up, and are found in the South Seas and around the coast of Australia. In color, the pearls can range from silver-white to a lovely golden hue. These are not your everyday pearls, as they are on the upper end of the price range.

Tahitian black cultured pearls are 10mm+ pearls grown in French Polynesia. the oysters that carry them are black-lipped, producing colors that range from black to deep shades of purple to shades of green and grays. These pearls also carry a higher price tag than your average cultured pearls. 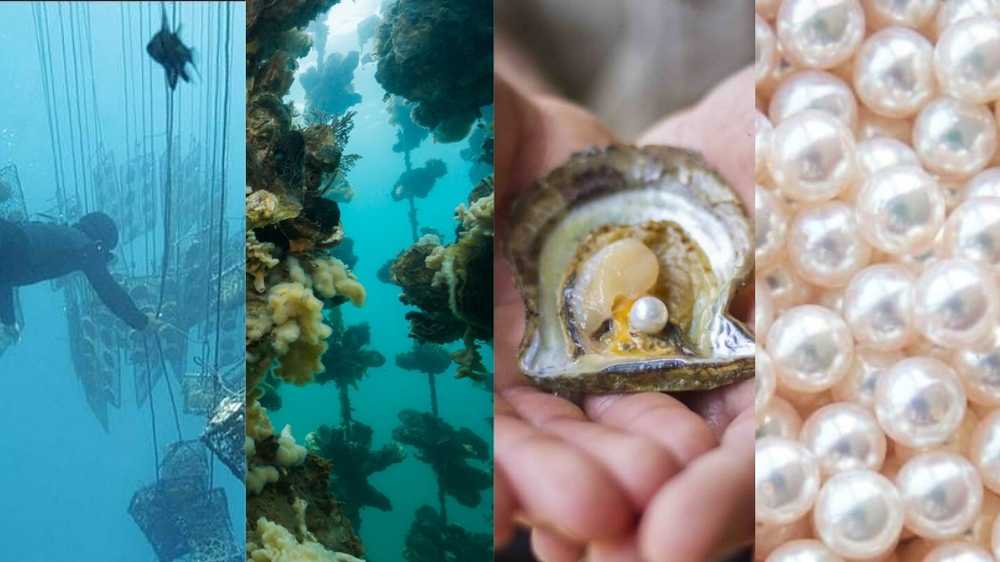 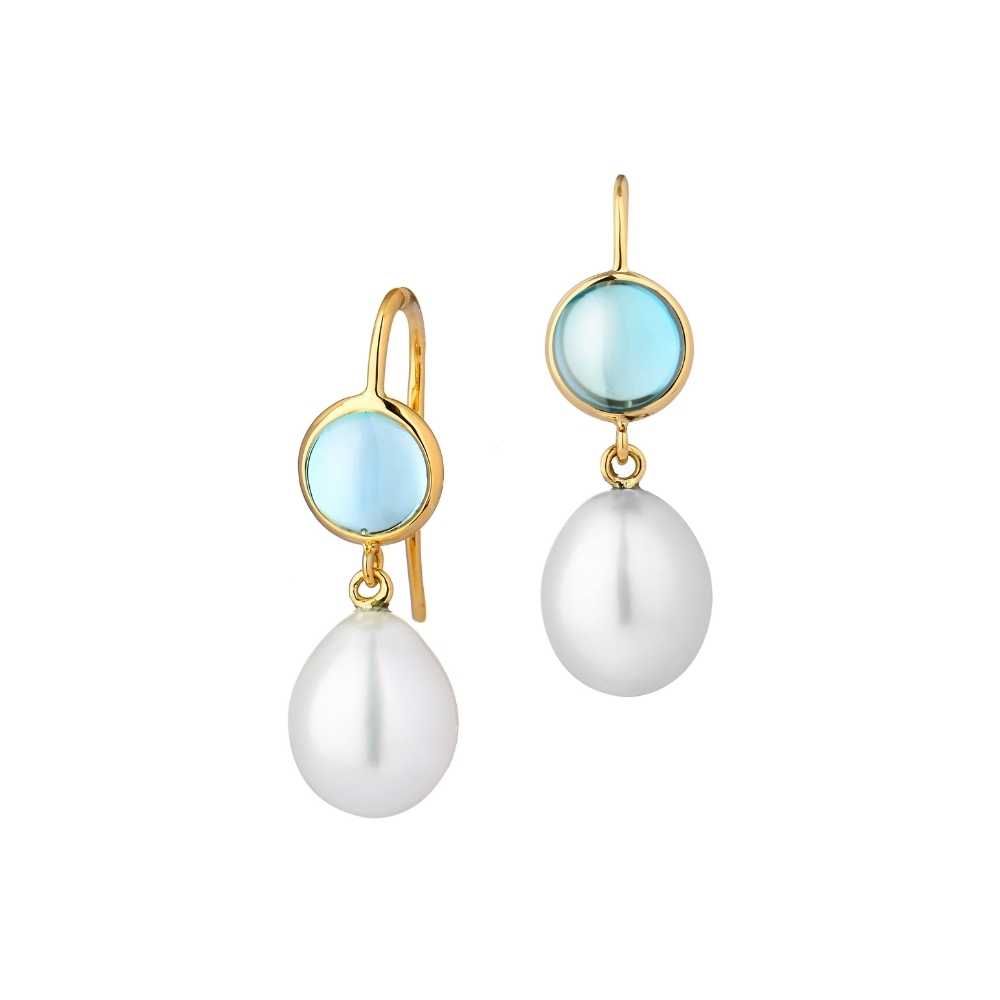