Peridot has always been associated with light. Most peridot is formed deep inside the earth and was delivered to the surface by volcanoes.
read on
Subscribe to Syna Stories 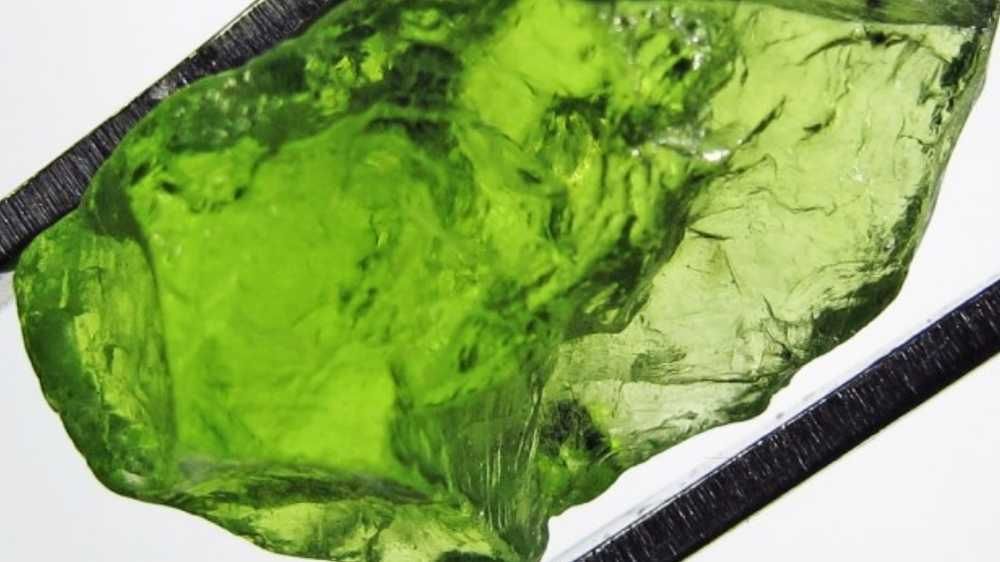 Peridot has always been associated with light. Some believed that it protected its owner from "terrors of the night", especially when it was set in gold. Others strung the gems on donkey hair and tied them around their left arms to ward off evil spirits. The word peridot comes from the Arabic "faridat", which means "gem". Most peridot is formed deep inside the earth and was delivered to the surface by volcanoes. Some also came to the Earth in meteorites.

Peridot's color ranges from yellowish-green to greenish-yellow. The most favored peridot color is a richly saturated pure grass green without any hint of yellow or brown, which is only achieved i gems of 10 carats or larger. Smaller examples tend to show yellowish-green hues. Brown undertones lower the value of peridot.

Peridot is found as irregular nodules (rounded rocks with peridot crystals inside) in some lava flows in the United States, China, and Vietnam and, very rarely, as large crystals lining veins or pockets in certain types of solidified molten rock. Sources for the latter include Finland, Pakistan, Myanmar, and the island of Zabargad.

Peridot is rarely treated but might have fractures that can be filled to improve that apparent clarity. 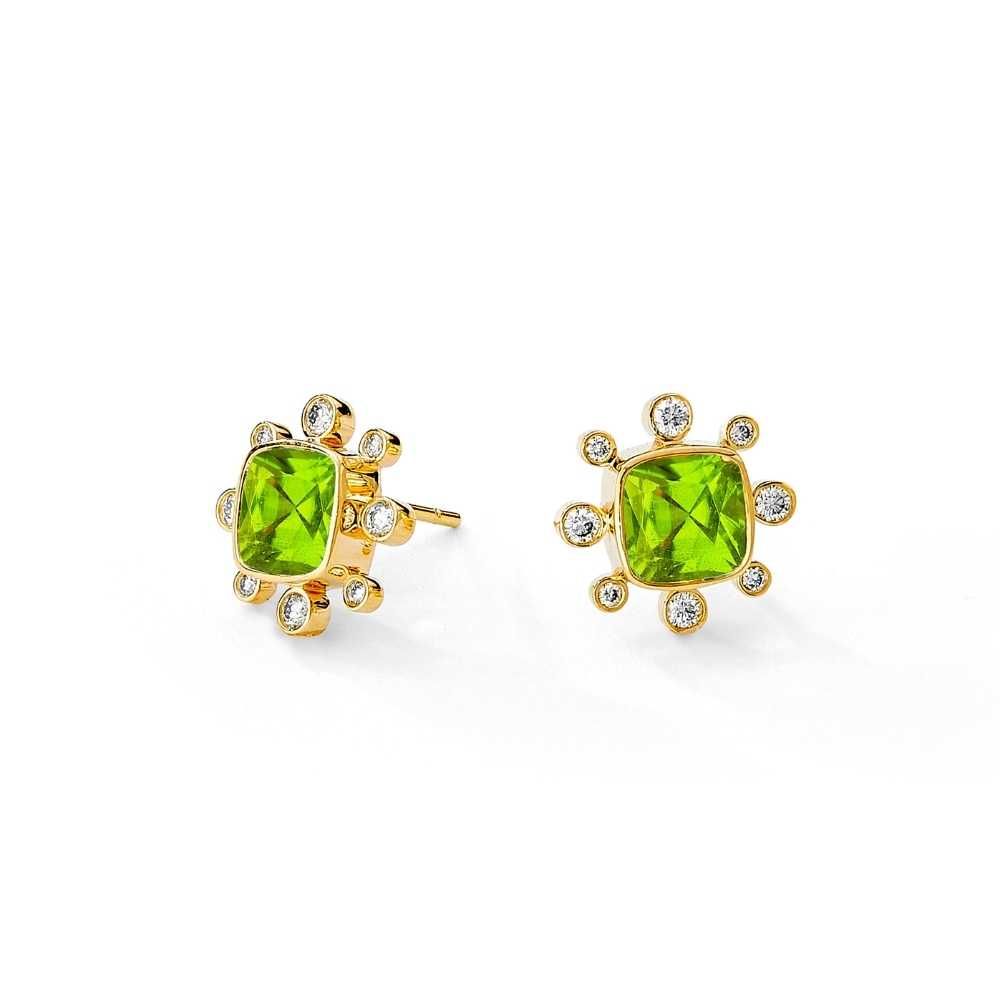