Referred to as the king of precious stones, ruby is the red variety of the mineral corundum. The name comes from the Latin "ruber", meaning red. Red is the color of our most intense emotions - love and anger, passion and fury.
read on
Subscribe to Syna Stories 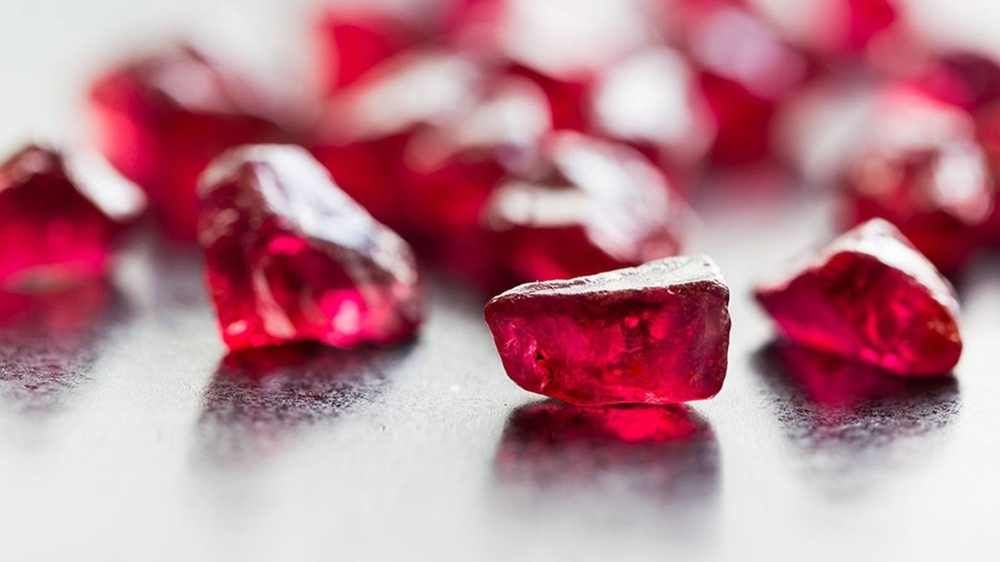 Referred to as the king of precious stones, ruby is the red variety of the mineral corundum. The name come from the Latin word "ruber", meaning red. Red is the color of our most intense emotions - love and anger, passion and fury. It is associated with objects of power and desire -- like fast cars and red roses. Early cultures valued rubies for their similarity to the redness of the blood that flowed through their veins and believed rubies held the power of life. Ruby retained its importance with the birth of the western world and became one of the most sought-after gems of European royalty and the upper classes. Many medieval Europeans wore rubies to guarantee health, wealth, wisdom, and success in love.

The color of ruby is caused by traces of chromium. Color is the most significant factor affecting a ruby's value. Rubies are available in rich red to dark red and orangey-red to purplish-red. The most sought-after color by collectors worldwide is a deep red sometimes with a hint of purple, called "pigeon's blood" in the trade.

Inclusion-free ruby is practically nonexistent so the value varies with how visible the inclusions are. Inclusions can also impact a ruby's durability, especially if there is a surface-reaching fracture. Typical clarity characteristics include thin mineral inclusions called needles. Rutile needles, or "silk" can sometimes contribute positively to a gem's appearance.

The most famous ruby mines are in Myanmar (formerly known as Burma) but rubies can also be found in Vietnam, Mozambique, Madagascar, Kenya, Tajikistan, Afghanistan, and Pakistan.

Heat treatment is often used to improve the color or clarity of a ruby. Heat can also cause some fractures to "heal" in certain conditions. Lower-quality material may have surface-reaching fractures filled with glass to decrease their visibility and make the gem more transparent. 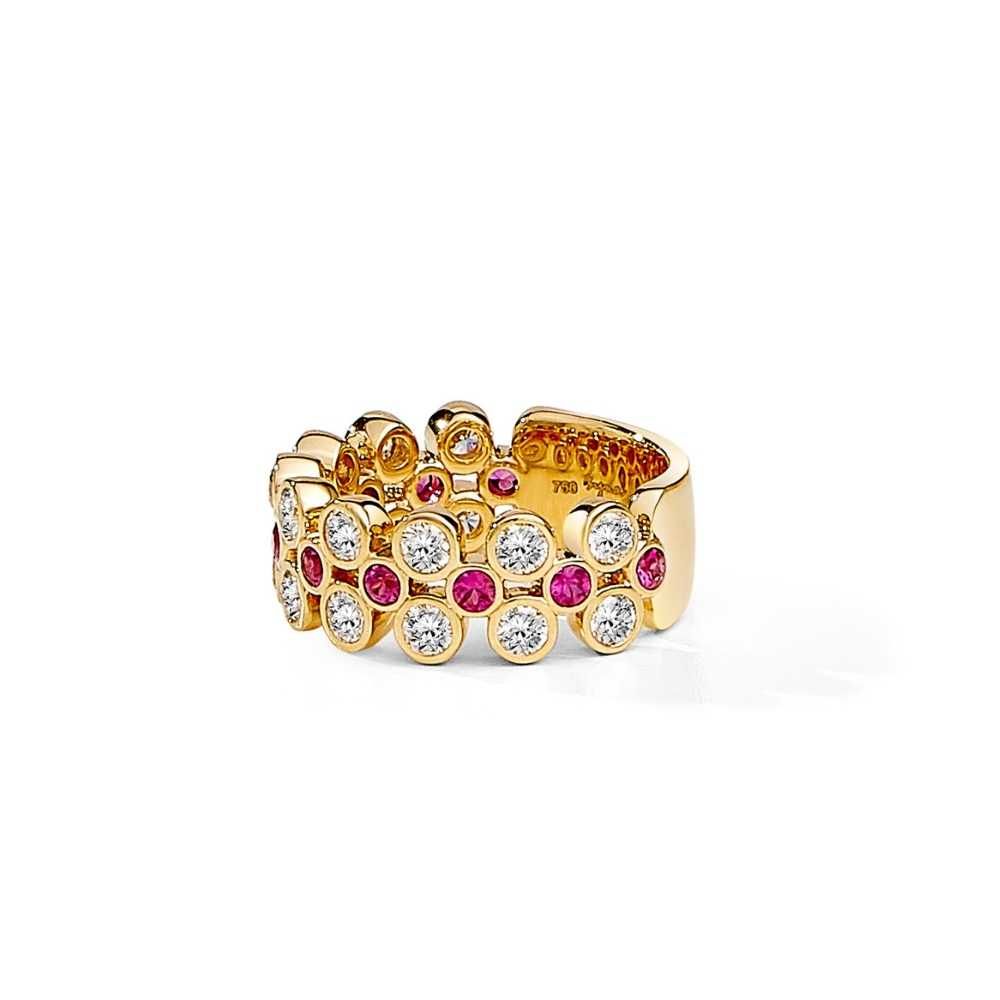