The Many Facets of Jaipur, the Pink City

Jaipur is a city close to our hearts. With its sublime architecture, magical colors, and vibrant culture, it’s a place that has a lot to offer to artists and dreamers of all types.
read on
Subscribe to Syna Stories 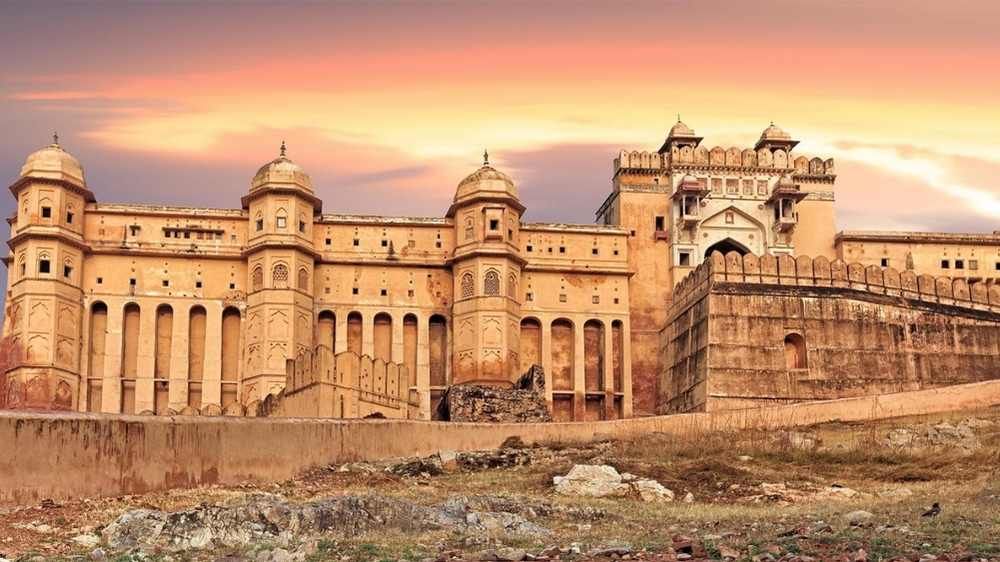 Jaipur is a city close to our hearts. With its sublime architecture, magical colors, and vibrant culture, it’s a place that has a lot to offer to artists and dreamers of all types. Indeed, Jaipur lives in the imaginations of people all over the world, enchanting all who visit. It’s a tourist destination not only for international travelers, but for people from other parts of India, as well. But no matter where they’re from, visitors to the city can’t help but fall in love with the city’s magic. And you’ll find a piece of the magic of Jaipur in our jewelry, both literally and figuratively: not only is the city an inspiration, but it is also home to the world’s greatest lapidaries, and it is where all our stones are cut and polished. 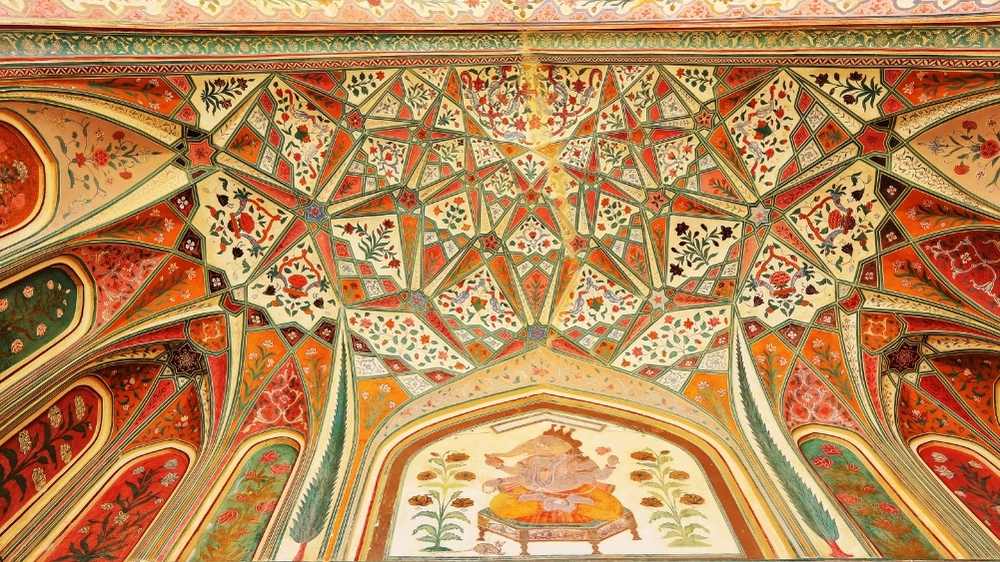 Located in the state of Rajasthan, between the tropical forests of the east and the Great Indian Desert of the west, Jaipur is a city at a geographical crossroads. It’s a crossroads in another sense, too, a mix of past and present, a vibrant, modern city where history comes alive. Beyond the resorts and popular historic attractions, you can find yourself strolling through a neighborhood of high-rise apartments and office buildings one minute, and the next minute you’re peering through a line of trees at a magnificent sandstone haveli (mansion) built in the Mogul style, combining elements of Islamic and Indian art. 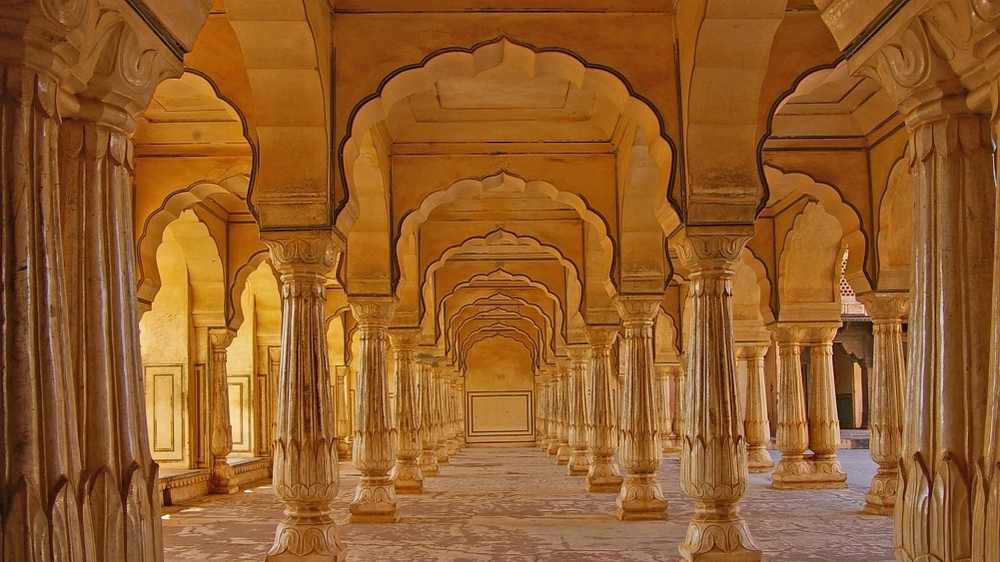 There’s a sense of timelessness to be found on the city’s narrow streets that lie beyond the wide main thoroughfares. Parts of the city are exactly as they were 100, 200, 300 years ago, with buildings dating back to the city’s founding in the 1700s. These places are the city’s soul, and you can feel its vitality in the old frescoes, in the arcaded walkways, in the street vendors selling everything from food to rugs to gemstones. The city itself is a work of art, but like all great works of art, there is a great deal of thought and planning behind it. Jaipur’s original architects designed the city by combining European urban planning theories with an Indian design philosophy called vāstu śāstra, bringing together the best of what the world has to offer. Whether you’re designing a city or a piece of jewelry, you have to keep your eyes open to different styles and different approaches. It’s how you create something original and timeless. 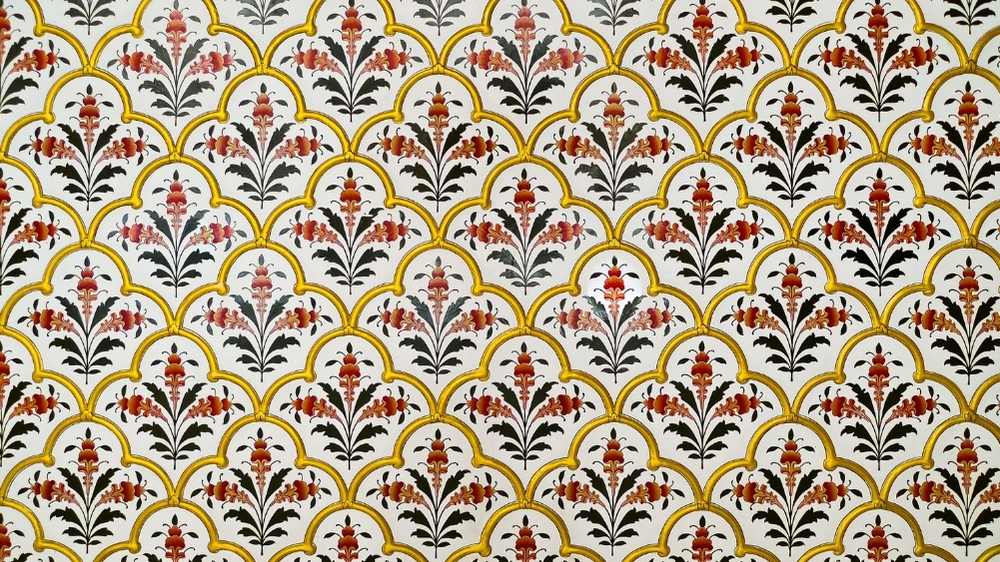 But it’s not just the buildings that are beautiful. The people of Jaipur embody the timeless sense of the city. You’ll hear many languages spoken, a mix of modern and traditional attire, and many different cultural traditions practiced, but what the people there have in common is a real joie de vivre that some might find lacking in the denizens of larger cities. This warm disposition goes hand-in-hand with living in a beautiful city full of parks, lively bazaars, and historic buildings that carry the rich and creative tradition of the Mughal era into the 21st century. 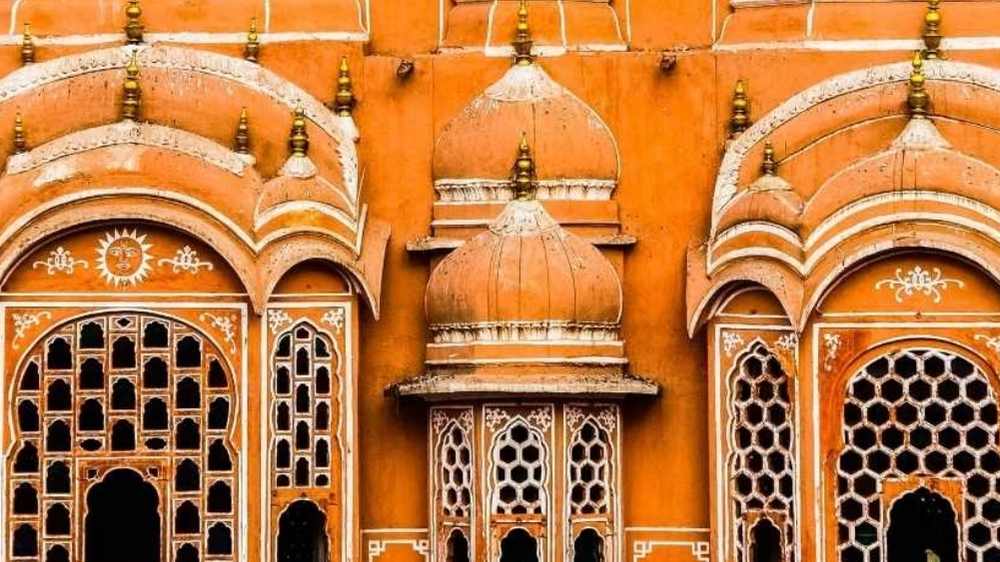 Everywhere you look you’ll find craftsmanship, whether in the small restaurants serving kachori and lassi or in the towering edifices of Jaipur’s famous palaces. It is clear that the city’s architects valued both the function of a place and its aesthetic. The pink sandstone of the City Palace, Hawa Mahal, or any of the city’s other iconic buildings that give the city its nickname, can appear pastel in the sunlight, bright orange in morning, berry in the shadows of afternoon, and sandy on a cloudy day. Like a well-cut gemstone, different light, different weather, even different seasons give the Pink City a different character. When arrested by the beauty of these places, you begin to understand that the two aren’t separate, form and function, but work together to make a thing what it is. What it does and how it makes you feel can’t be separated. That is the union of art and craft that we try to bring to everything we do. 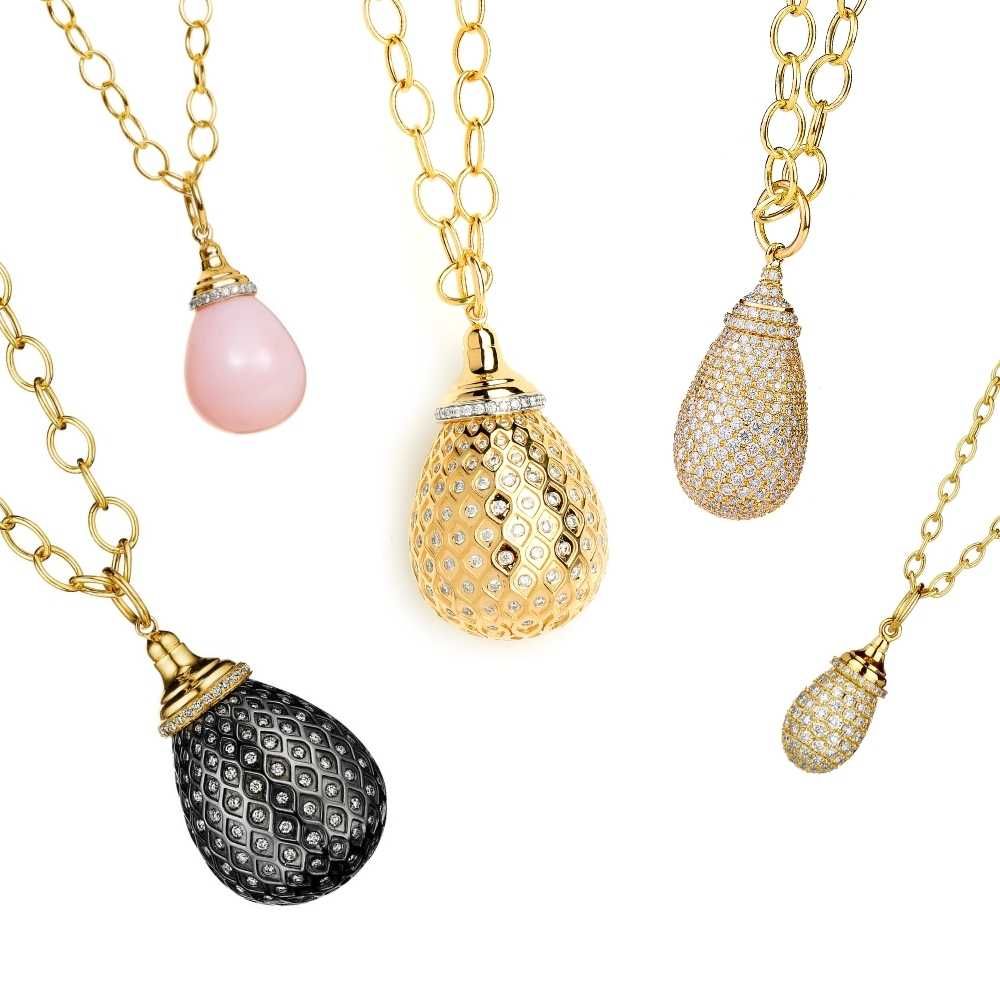