Culturally revered for centuries around the world, Jade is recognized for its extreme toughness throughout history. Our Nephrite Jade is mIned along the coast range of North America and is world renowed for being the brightest, hardest, greenest Nephrite Jade ever found.
read on
Subscribe to Syna Stories 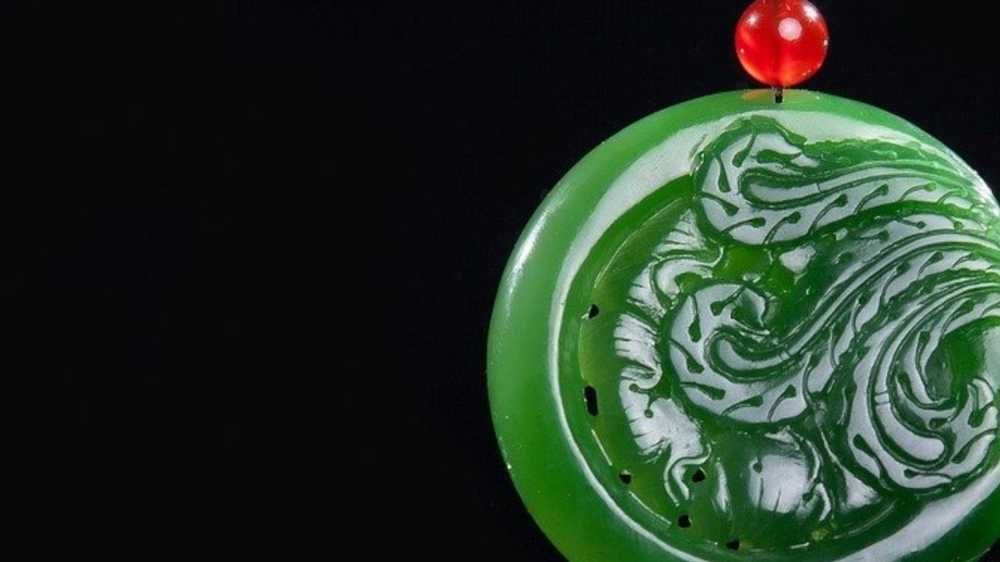 Nephrite has an 8,000-year-old history, with its first use in ancient China. The Chinese centered their culture on Nephrite and it was their most highly prized and revered possession. For the Chinese, Jade is the "Stone of Heaven" and bridged the gap between the divine and the earthly. History has it that an Emperor once traded five cities for a small jade carving that fit in his hand. The Chinese called this stone "Yu" which could refer to any green stone that possessed the "virtues of Yu". According to Confucious, these virtues included a compact and fine texture, extreme toughness and high hardness, and a smooth and glossy luster. Due to its interlocking fibrous structure, nephrite is the toughest gemstone known.

Nephrite jade is a member of a group of related minerals called amphiboles. Its colors are green, black and a creamy white that the Chinese call "mutton fat". The "mutton fat" is the most desirable type of nephrite jade and is highly sought after by collectors. The green of nephrite is sometimes referred to as a "spinach" green.

Nephrite is translucent to opaque. It is never transparent or even semi-transparent. The fibrous structure is the reason for nephrite's extreme toughness and also contributes to its opacity.

Nephrite has been mined in China for thousands of years. It is also found in Canada, Russia, and New Zealand. Canada and Russia are the largest suppliers of nephrite in the world market today. New Zealand is also an important source where the Maori refer to it as pounamu. Pounamu is considered a treasure and plays a very important role in Maori culture. Our Nephrite Jade is mined along with the coast range of North America and is world-renowned for being the brightest, hardest, greenest Nephrite Jade ever found.

Carvings made of nephrite jade are often rubbed with wax to improve the surface luster. Other than that, nephrite is seldom treated. It is possible for it to be dyed or impregnated but this is rare.

WHAT TO LOOK FOR

Nephrite Jade is an intriguing gemstone that comes in a variety of colors: whites, greens, browns, reds, blues, and even black. The stunning green Nephrite Jade from British Columbia. Canada ranges from lighter apple green to rich emerald green to a near black. For grading purposes the richer the color and depth of translucency the finer the jade. Clarity describes the absence of inclusions and fractures in the Jade. When buying jade, choose the jade that is most appealing. Jade is as individual as you. 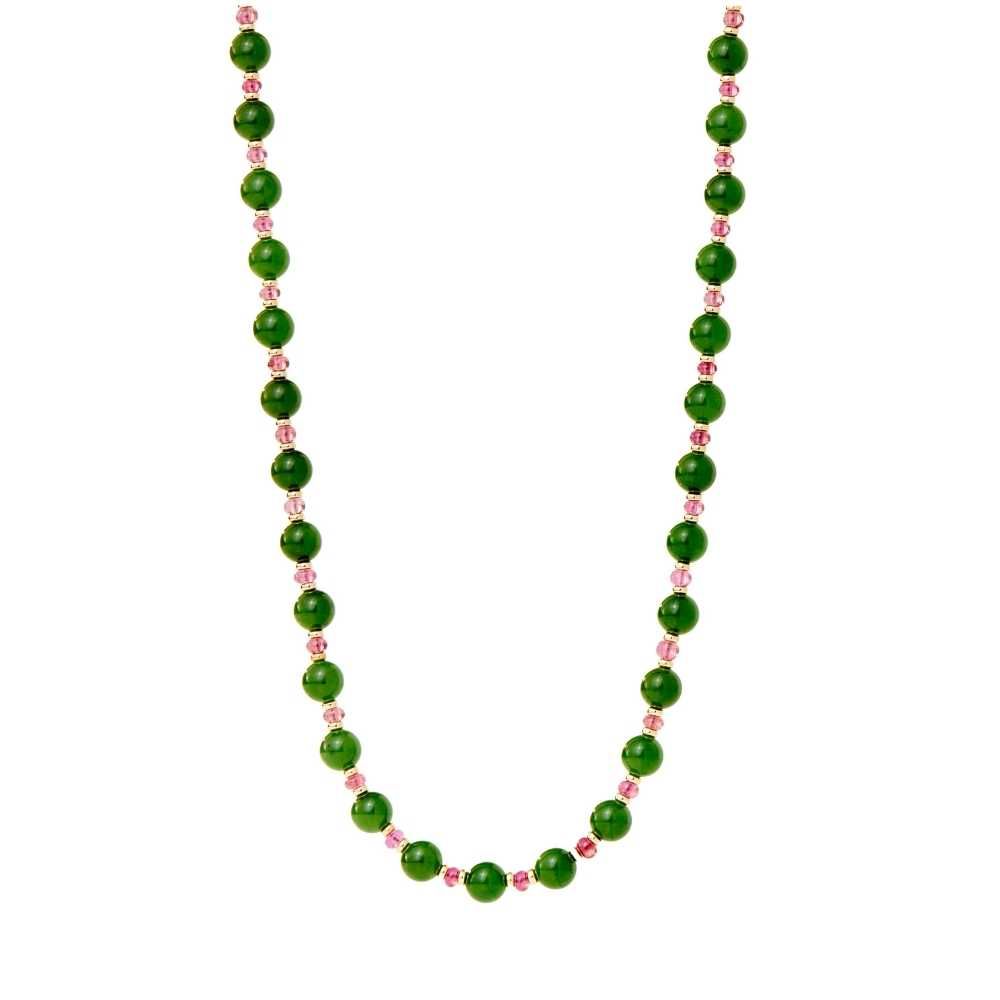