Believed to encourage artistic intuition with the palette to express every mood, Tourmaline comes in a wide range of colors with varying intensity and tones.
read on
Subscribe to Syna Stories 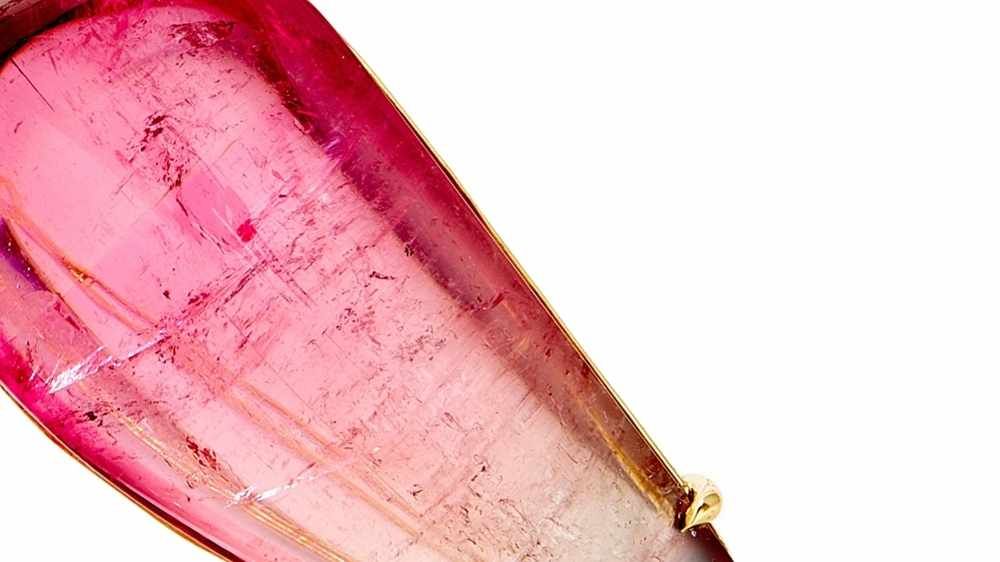 Egyptian legend has it that tourmaline gathered all the colors while traveling along the rainbow, thus giving its name, which means "a gem of the rainbow". The word tourmaline comes from the Sinhalese word "toramalli" meaning "stone with mixed colors" because it often has multiple colors in one crystal, sometimes in extraordinary patterns. Very few gems match tourmaline's dazzling range of colors which is why they were easily confused with other gems until the development of modern mineralogy.

Tourmaline's wide range of colors vary in intensity and tone. Many tourmaline color varieties have inspired their own trade names. The most expensive tourmalines are the highly popular green to violet colors that are often called "electric" or "neon" by the trade. These are known as "Paraiba". Pink and red colors called "rubellite:, and rich emerald green colors sometimes named "chrome tourmaline," are also very popular. The name "watermelon tourmaline" is given to a stone displaying a pink center with a green rind. Tourmaline is often found with multiple colors in one crystal, called bi-colored or parti-colored stones.

Tourmalines often grow in an environment rich in liquids, and some of those liquids are often captured as inclusions during crystal growth. The most typical inclusions resemble thread-like cavities parallel to the length of the crystal. If cut as a cabochon, these may cause a cat's-eye effect. Pink to red tourmalines often has more visible inclusions than green to blue varieties.

Brazil is a prolific producer of tourmaline. It is also mined in Afghanistan, Kenya, Madagascar, Mozambique, Zimbabwe, Nigeria, Pakistan, Sri Lanka, and the United States.

Some tourmalines may be treated to improve the color. The two common treatments are healing and irradiation. Some pink to red colors can be irradiated. Blue to green colors are often heat treated,

Warm, soapy water is the best method for cleaning tourmaline, The use of ultrasonic and steam cleaners is not recommended. 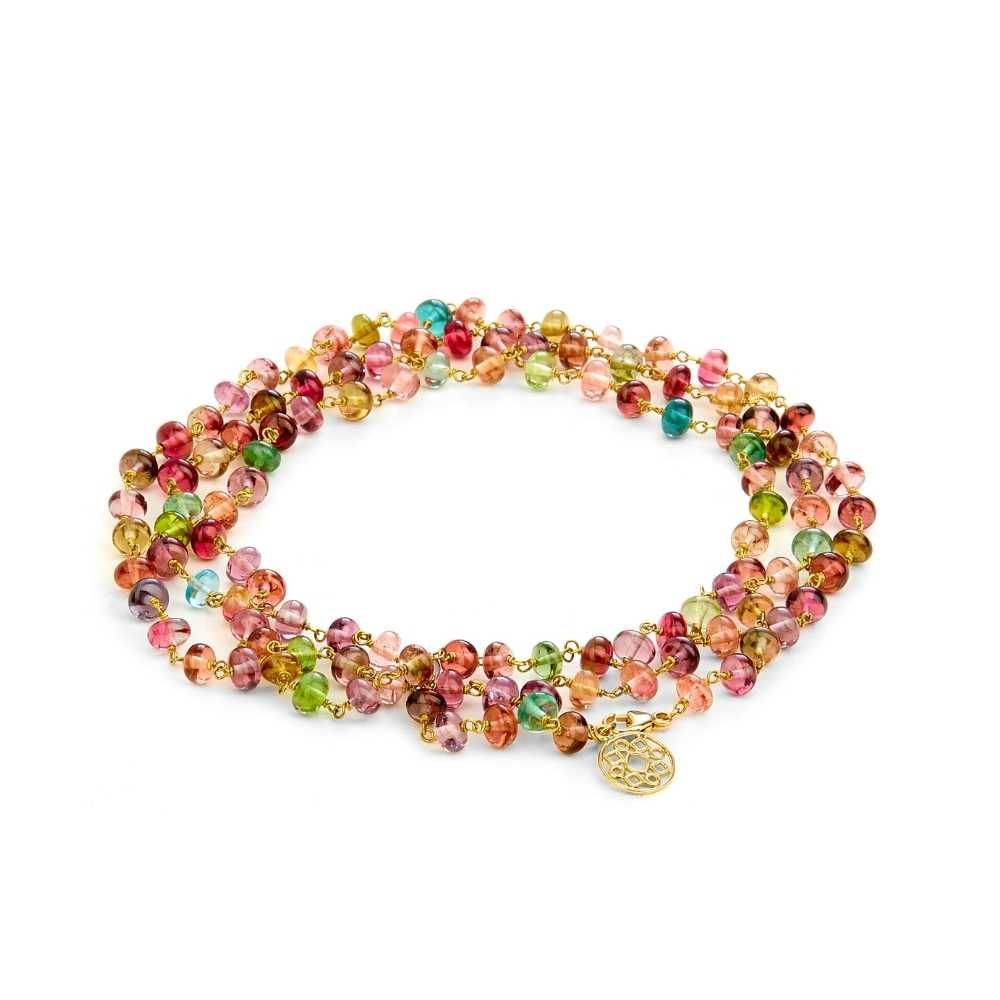