Writers have compared opal's color to volcanoes, galaxies and fireworks. Many cultures have credited opal with supernatural origins and powers. The Romans gave it a name - opalus - that was synonymous with "precious stone"
read on
Subscribe to Syna Stories 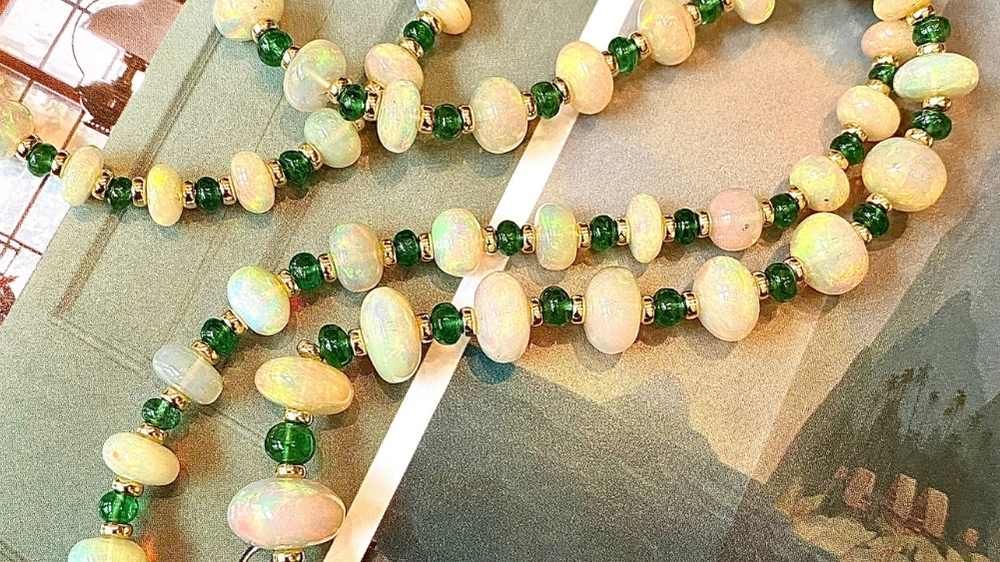 According to Arabic legend, opal was believed to contain lightning. Writers have compared opal's color to volcanoes, galaxies, and fireworks. Admirers gave extraordinary opals poetic names like Pandora. Light of the World and Empress. In ancient Rome, this gem symbolized love and hope. The Romans gave it a name - opalus- that was synonymous with "precious stone". Many cultures have credited opal with supernatural origins and powers. The ancient Greeks believed opals gave their owners the gift of prophecy and guarded them from disease. Europeans have long considered the gem a symbol of hope, purity, and truth.

With an opal, clarity is its degree of transparency and freedom from inclusions. An opal's clarity can range all the way from completely transparent to opaque. A cloudy or milky background color can sometimes signal a lack of stability. Opals can have fractures and surface blemishes. Matrix, or host rock, along with signs of crazing, a fine network of cracks, have an impact on opal's durability and value.

Fine opal comes from all over the world. The most significant sources are Australia, Mexico, and Ethiopia

Opals can be treated by impregnation with oil, wax, or plastic. Opal doublets or triplets are thin slices of opal glued to a base material and covered with a thin dome of clear quartz. These gems are more resistant to scratching but are considered less valuable. Some opal can be dyed.

The only safe way to clean opal is with warm, soapy water. Opals are sensitive to heat or excessive dryness which can lead to crazing or internal cracks. 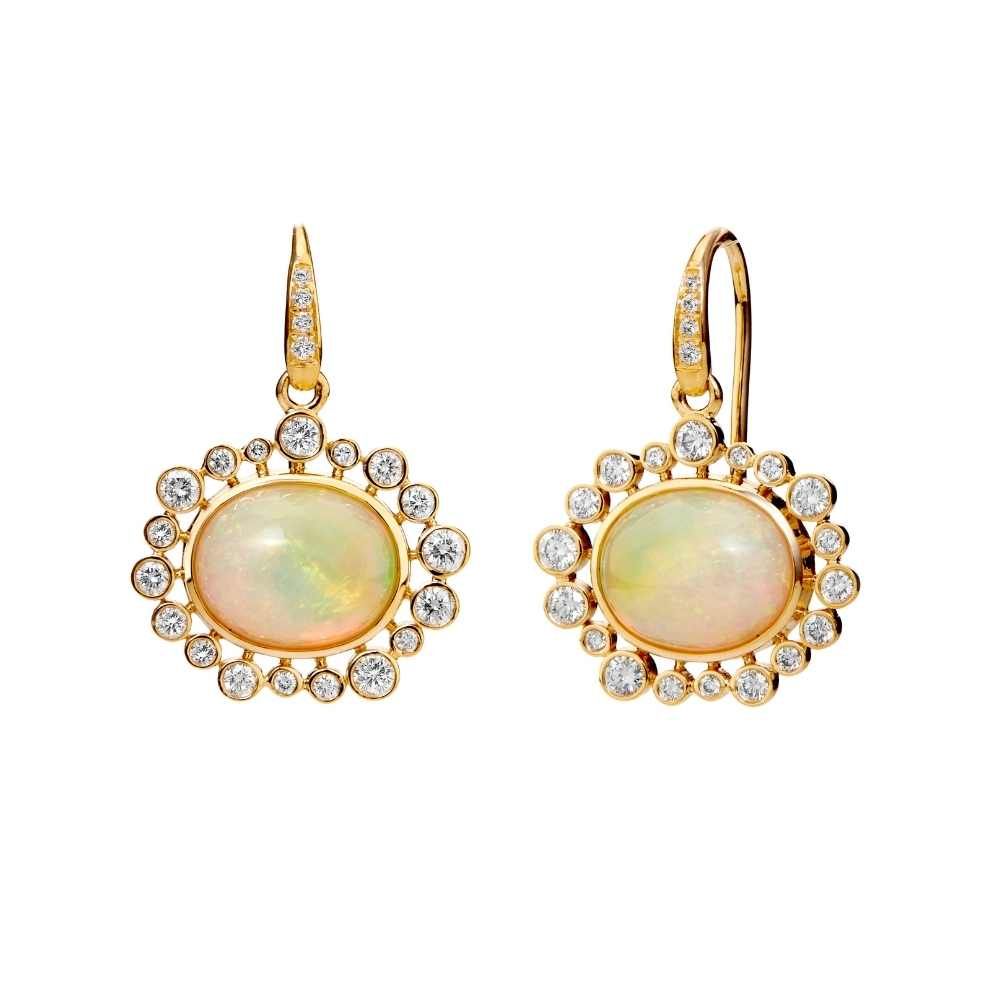